Amidst major policy reforms, industry luminaries and a focus group of everyday people are optimistic that technology can substantially reduce costs and improve patient care.

USDA announced that 111 projects for $34.9 million in grants will to go to 35 states to increase to expand access to healthcare services in rural areas. The funding will be provided through USDA's Rural Development's Distance Learning and Telemedicine Program (DTL). The program's goal is to help expand telecommunications, educational resources, and computer networks throughout rural communities. The funds are part of USDA's annual budget.

Some of the specific funding examples… Continue

Telemedicine Device Market to Reach $3.6 Billion According to New Study

The market for telemedicine devices and services will generate $3.6 billion in annual revenue within five years, a new study claims. The study by the Silver Spring, Md.-based research firm Pike & Fischer, says mobile-services companies, such as AT&T, Verizon, Sprint and… Continue

BOLZANO, Italy - 23 Sep 2009: The City of Bolzano, Italy and TIS Innovation Park have entered into a strategic initiative with IBM (NYSE: IBM), with the aim of creating a smart city.

Bolzano, capital of South Tyrol in northern Italy, is the fifth Italian city to choose IBM to identify and design a new model for a sustainable city through a range of digital solutions. During the next few months a pilot project will be implemented for remote health… Continue 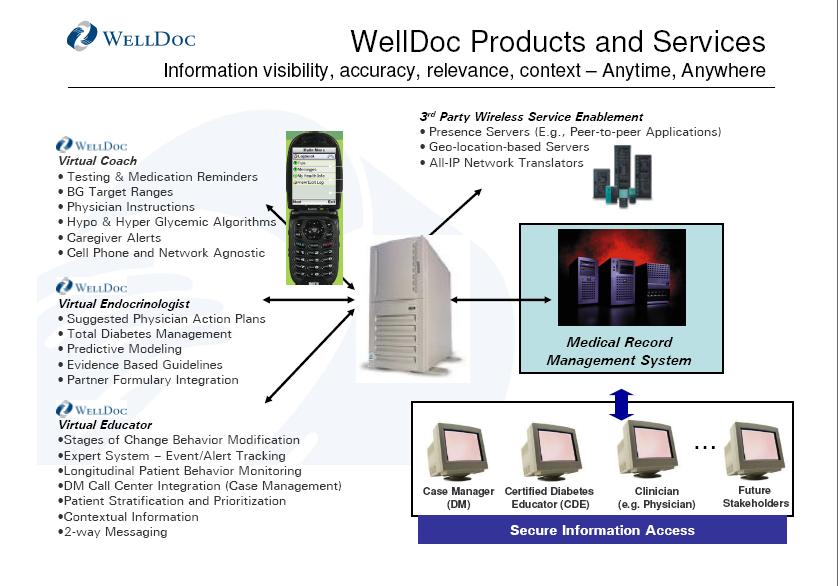 My favorite subjects back in school were Literature/History and Technology.  Both these subjects really allow one to express in written form ideas that can turn something considered rather small into something big.  Technology on the other hand, takes these ideas and helps shape it in the physical, material world.  After all, technology (even in its rudimentary form) was, and still is, a way and means that gave shape and form to abundance and prosperity (in the right hands of…

As a father of three I have assumed many roles, one of them is ‘IT Dad’. While supporting an average of five computers on the wireless home network I have developed a keen sense for when things are going well, …or not. I have learned that there is an unmistakable sound that almost always coincides with a computer or network problem. It sounds something like this, “Daaaaaad, something is wrong with my stupid computer”.
This is when the troubleshooting and interrogation commence. I ask the… Continue