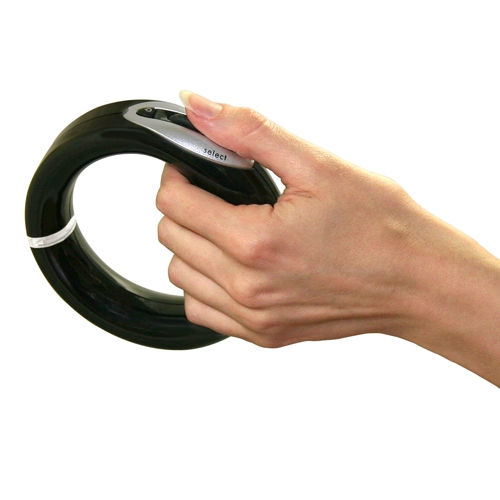 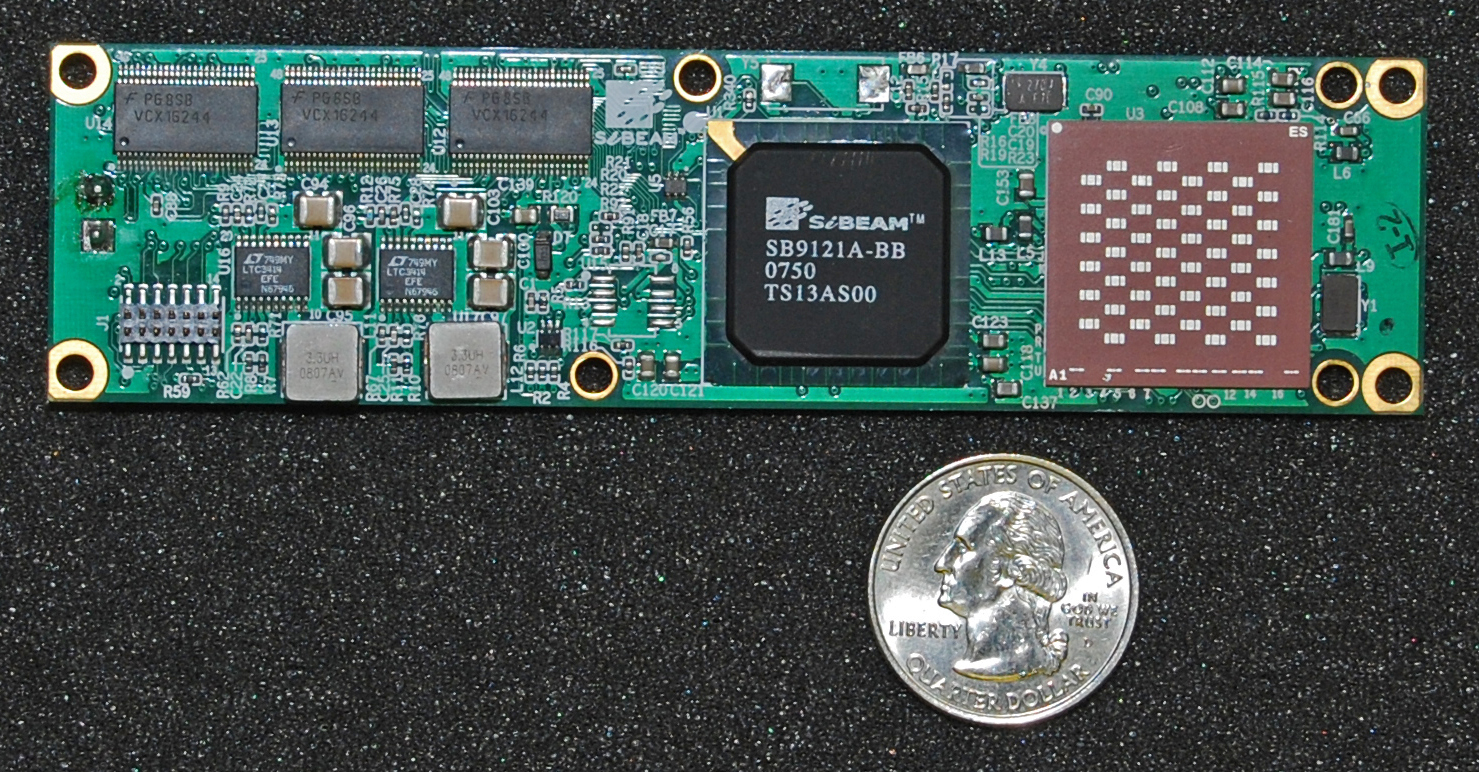 Linking Up Your Tunes at Home Wirelessly, Courtesy of Linksys 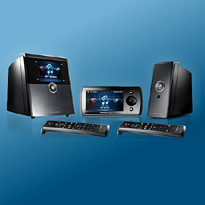 Linking Up Your Tunes at Home Wirelessly, Courtesy of Linksys
When we moved into our suburban Philadelphia stone center-hall Colonial home in 1996 we were delighted that it came with so many bells and whistles: an in-ground sprinkler system, alarm system, work-out room with cable TV hook-up,… Continue